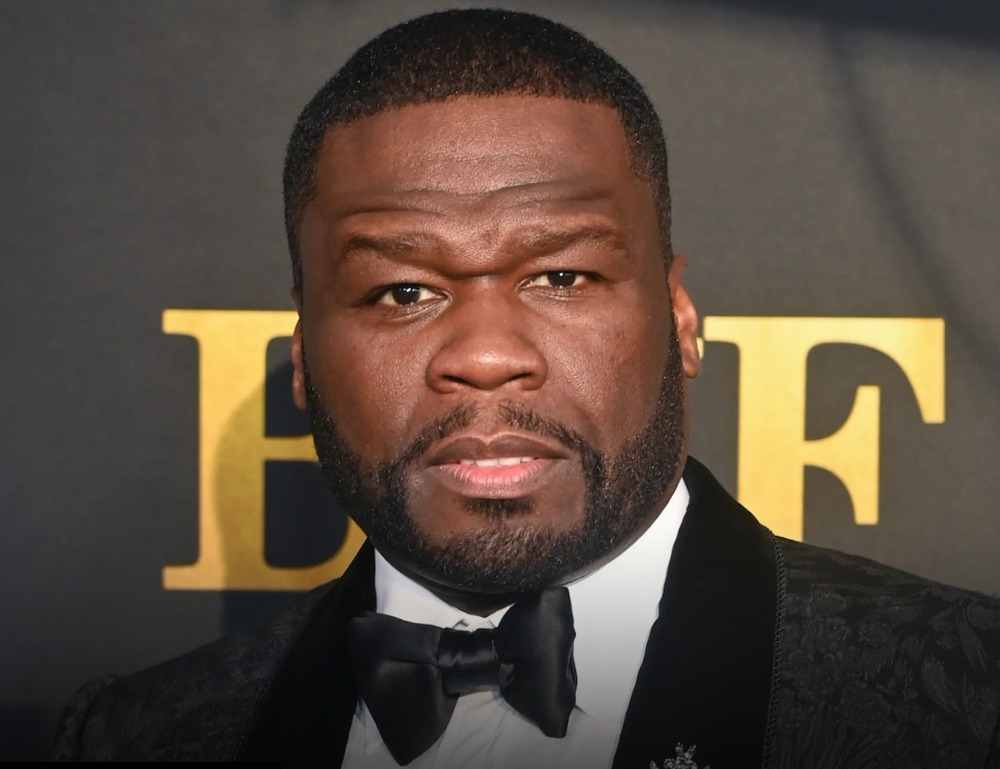 50 Cent was born Curtis James Jackson III on July 6, 1975 in South Jamaica, Queens. He was raised by his mother, Sabrina, and his grandparents. His father abandoned the family when 50 Cent was eight years old. He began selling drugs at an early age, and was arrested for possession of cocaine and crack at the age of twelve. After being released from a juvenile detention center, he continued to sell drugs and was arrested again at the age of sixteen.

After serving time in prison, 50 Cent began to pursue a career in music. He released his debut album, Get Rich or Die Tryin’, in 2003. The album was a commercial success, selling over nine million copies worldwide. It debuted at number one on the Billboard 200 chart and was certified nine times platinum by the Recording Industry Association of America (RIAA). The album’s lead single, “In da Club”, became a number-one hit on the Billboard Hot 100 chart.

50 Cent has a son, Marquise, with ex-girlfriend Shaniqua Tompkins. He also has a daughter, Sire Jackson, with Daphne Joy.

50 Cent has a net worth of $30 million. He has earned his wealth through his successful music career, as well as acting and endorsements. In 2007, he was ranked as the fifth richest hip-hop artist by Forbes magazine, with a net worth of $320 million.